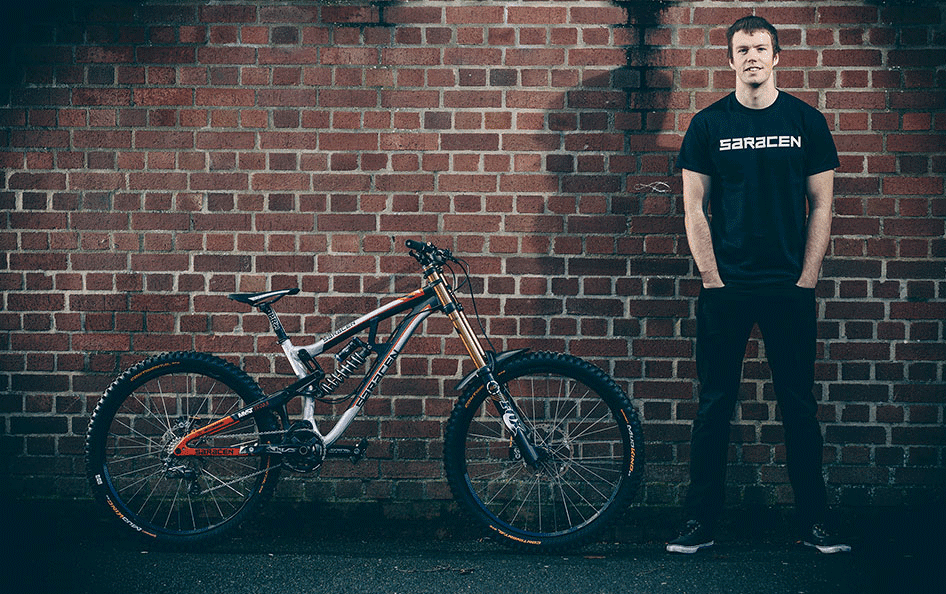 Madison have announced that Matt Simmonds and Kazuki Shimizu will be joining the Madison Saracen Factory Race Team for 2014 with Manon Carpenter and Sam Dale.

The Madison Saracen team had a fantastic 2013, with multiple podium finishes at both the British Downhill Series and the World Cup Series,  with Manon continuing her rise towards the top of the Women’s field with a highly respectable third place overall finish. Sam Dale also enjoyed a solid first season with Madison Saracen, with multiple top-twenty finishes which shows real potential for the young athlete's future career.

With the announcement late last year of the formation of the Madison Saracen Development Team, Saracen say the Factory Team is now 100% focussed on Elite-level racing for 2014 and we are excited to hear Matt and Kazuki will be on this new team set up.

The 2013 season saw Matt finish as the highest ranked UK rider at the World Championships, alongside top-ten and top-twenty finishes throughout the World Cup season. These great results helped Matt take 13th place overall in the World Cup, in addition to finishing fifth in the British Downhill Series.

Saracen are one of the most exciting brands out there at the moment and remain one of our firm favourite brands at Singletrack Bikes.
Posted by Unknown at 10:36 pm