We have no doubt that these new DH bikes from NS Bikes will become very popular indeed. Good things have been coming out of NS Bikes for a while now and the team here at Singletrack Bikes were excited to hear about the new downhill bikes.

On behalf of NS Bikes, Hotlines Europe is delighted to announce that NS will be Sponsoring the Youth Category of the British Downhill Series for 2014 season.
With the introduction of the new Fuzz downhill bike to the 2014 range, NS Bikes are investing heavily into a previously untouched discipline for themselves and are excited to be involved in backing some of the world DH stars of the future. NS Bikes will also backing two shining stars on the British DH circuit for 2014, news to follow shortly.
Chris Wright, Sponsored Athlete Support for Hotlines, had this to say;


“The BDS is a world-class event and has for many years been the stepping stone for a great wealth of British talent onto the World Series. Venturing into DH for the first time in NS Bikes history, there couldn’t be a greater symbiosis by supporting such a talented category with a potential to produce some exciting new World Cup level riders for the future”

NS Bikes will be sponsoring the Youth Category at each of the five rounds with prizes for first through to fifth place.
The new NS Fuzz DH bike will be available in two models… 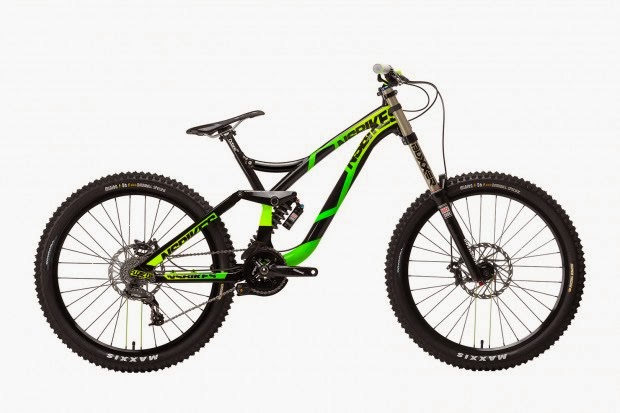 The Fuzz 1 will have an RRP of £3199.99 and come with a RockShox BoXXer RC fork, Truvativ Descendant cranks and NS finishing kit. 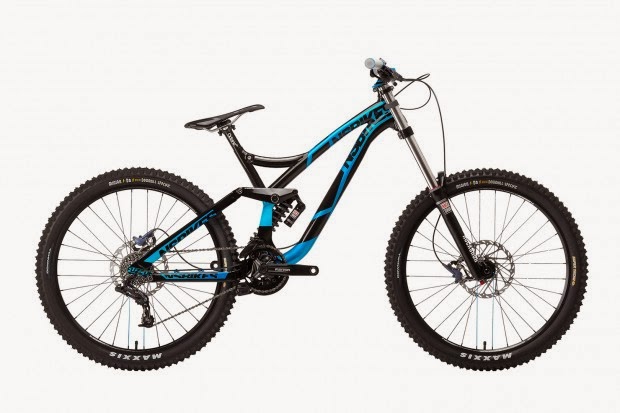 The Fuzz 2, spec’d with a RockShox Kage R rear shock, Truvativ Ruktion cranks and a RockShox Domain Dual crown fork will retail at £2499.99.