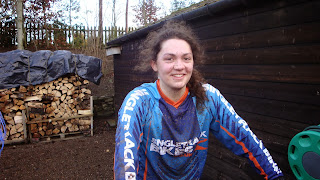 "2013 was going to be a fantastic year for me, at least that was how I felt. And it was, for most of the season, with podiums at every race, and a clear leader in overall points in the UK senior womens category and of course Scottish Champ.
Mid way through the year I was approached at the Jayfest event at Innerleithen by Andrew and Chris Reynolds to join the new Singletrack Bikes race team, which I was more than happy to do.

In a short time I felt I made a real promotional contribution to Singletrack Bikes, with help from excellent photos done by Steve Wyper, but as many of you may know, I had a fall.

On a miserable day in Fort William, strong winds and rain, and the Gondola closed in the morning, Chris, Andrew and I had a training session with Ben Cathro. It was almost a no-go event, and in hindsight I wish it had been. Maybe there is a lesson to learn, Fort William is unforgiving. Anyhow I fell just above the deer gate on open hill ground, waited till the medic came up from the bottom, had to walk back up, waited for the gondola to be restored due to loss of power, and then after about 5 hours of lost time, frozen and no food, straight to Fort William and then to Livingston hospital by 10 pm the same night.

The sight of my ring finger was unearthly as it hung suspended in a stupid angle from my glove, ripped open and twisted. Yuck, see for yourself. 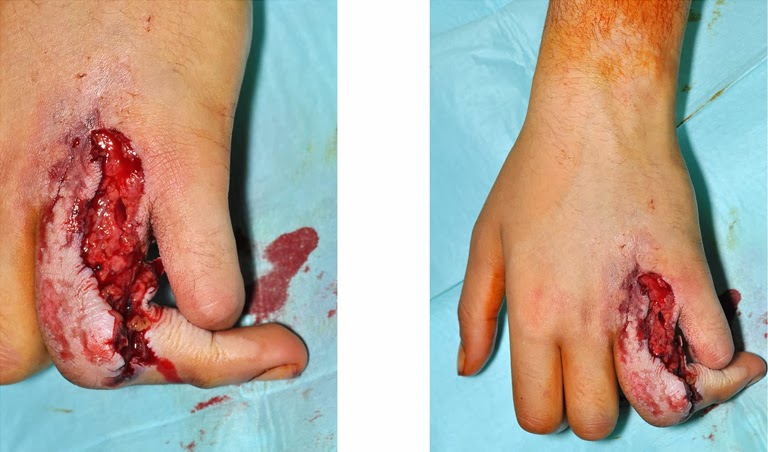 My season was finished, and I was really concerned that so was my finger. After surgery, and rebuild and now some months of recovery, I am to have a second operation to tidy things up inside and get my finger to bend, and therefore to grip again. But it doesn’t look nice, but at least I still have it.

Thankfully the accident happened towards the end of the season, and I think the Singletrack Bikes race shirt was becoming very well know in the circuit, with both Andrew and Chris making good positions. But the impact is into 2014 season. It is difficult to secure personal sponsorship when you can’t “do the business”, and money is tight at home these days. I will miss out some critical early races, allowing my competitors a head start in point scoring, but it can’t be helped. All I can do is my best and hopefully make some progress in 2014 and outlast them all as I head for Europe and the world hopefully in years to come. I am absolutely determined and as strong as I will ever be. As well as the BASE downhill coaching, I go at least four times a week to the gym for three hours a time, and go out on my own on XC trips around home, and started doing core body work with Pilates, as well as two evenings in amateur boxing, a new venture to force my finger to toughen up and to bend. Great fun. Still trying to find a Yoga coach to get me to bend more. 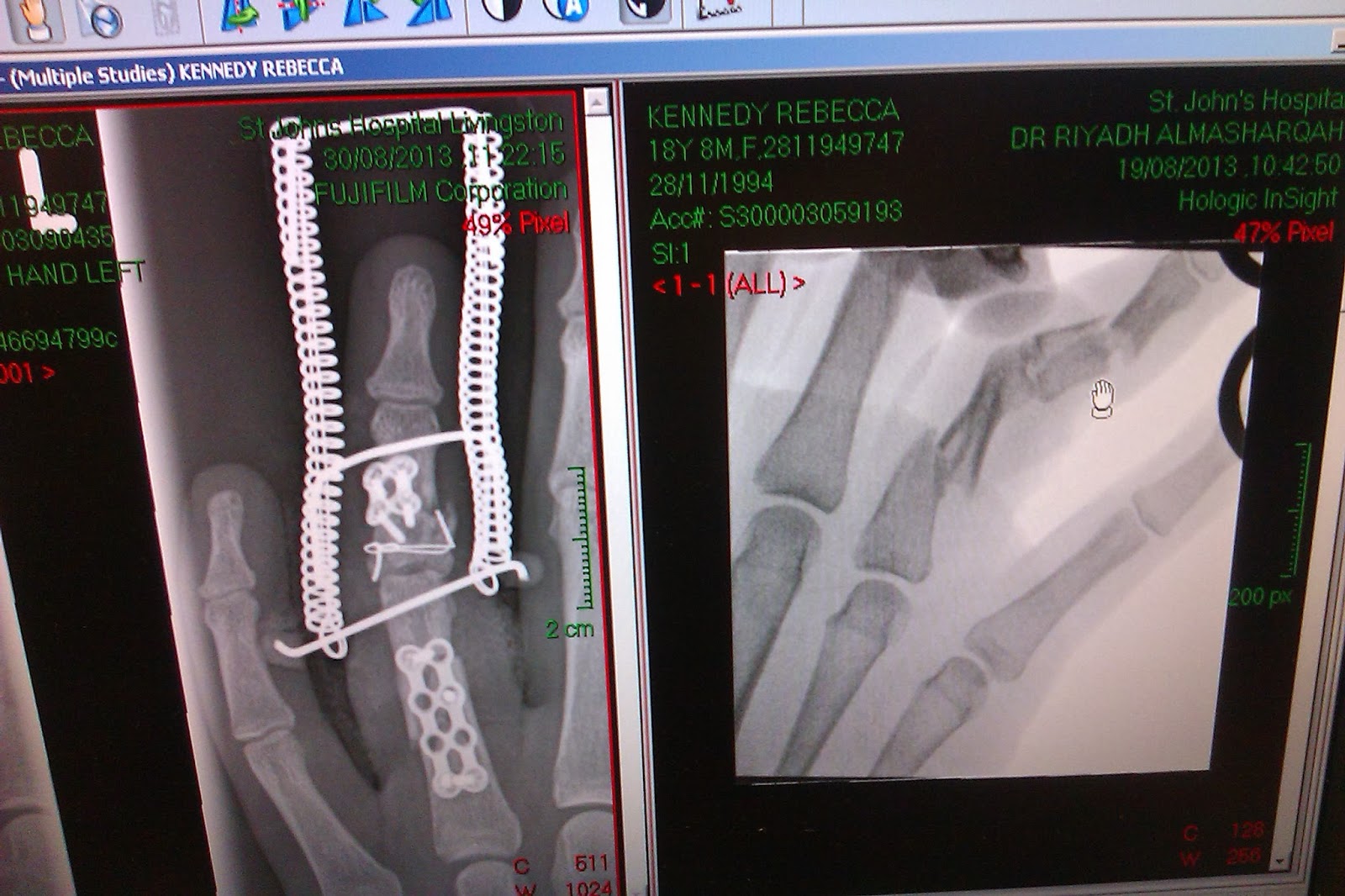 So 2014 will not be as full as I would like it to be, but I am here to stay, so not important overall. Singletrack Bikes race team represents the business, here to stay, here to grow, here to win, and here to work with the biking community.

I seem to be asked for interviews lately to promote women into downhill. I love it personally, the risks are there to be faced, not to run away from, but it takes attitude and practice. Wish me well, and look at my website, that was built by Rachel Rigg to help keep me focused whilst I recover. Check out Rebecca Kennedy for pictures and blogs about my three loves, Judo, Art and Design and of course downhill."

Written by Rebecca Kennedy
Posted by Unknown at 12:41 pm

Email ThisBlogThis!Share to TwitterShare to FacebookShare to Pinterest
Labels: Team